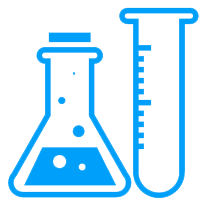 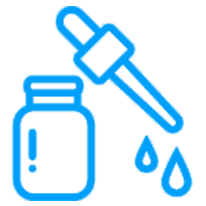 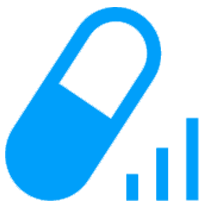 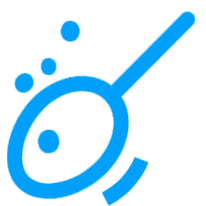 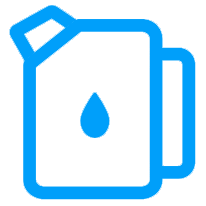 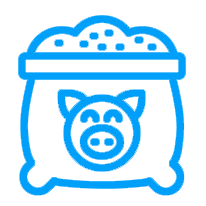 Chen Guang Biotechnology Group Co., Ltd. is a high-tech enterprise which focus on extracting effective ingredients from natural plants, we mainly develop and produce 4 big categories including more than 80 products.

Our main markets are Europe, Americas, Australia and China, Russia, Japan, Korea and other countries in Asia and Africa.

obtained Second prize of National Science and Technology Award in 2014

Obtained Second prize of National Science and Technology Award in 2017

won the first prize of China light industry union of technical invention in 2012.

Our products, meeting the FAO and WHO request ,and after more than ten years’ efforts, ChenGuang by relying on its own strength has enhanced Chinese pigment status in the world, making China a world leader in the production of paprika oleoresin. From nothing to international advanced level, Chenguang is always keeping on improving.

CCGB attaches importance to the person with ability. Currently, ChenGuang Biotech now has more than 100 high level professionals, including Experts with Special Allowance by the State Council, Experts of Hundred/Thousand/Ten Thousand Talents Project , High Level Experts of the Provincial 3/3/3 Program, Young Professionals, people with PhD or Master's degrees, and other technical specialists. Among all of the employees, the number of undergraduate or above account for more than 44%.

Excellent quality, nature leads! The company is willing to take the strength of all staff, with our innovation, compose new articles to make greater contributions to the development of social economy and human health! 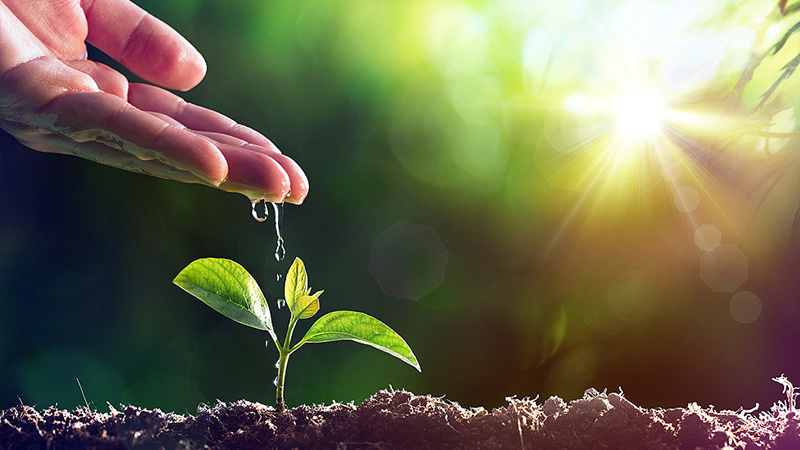 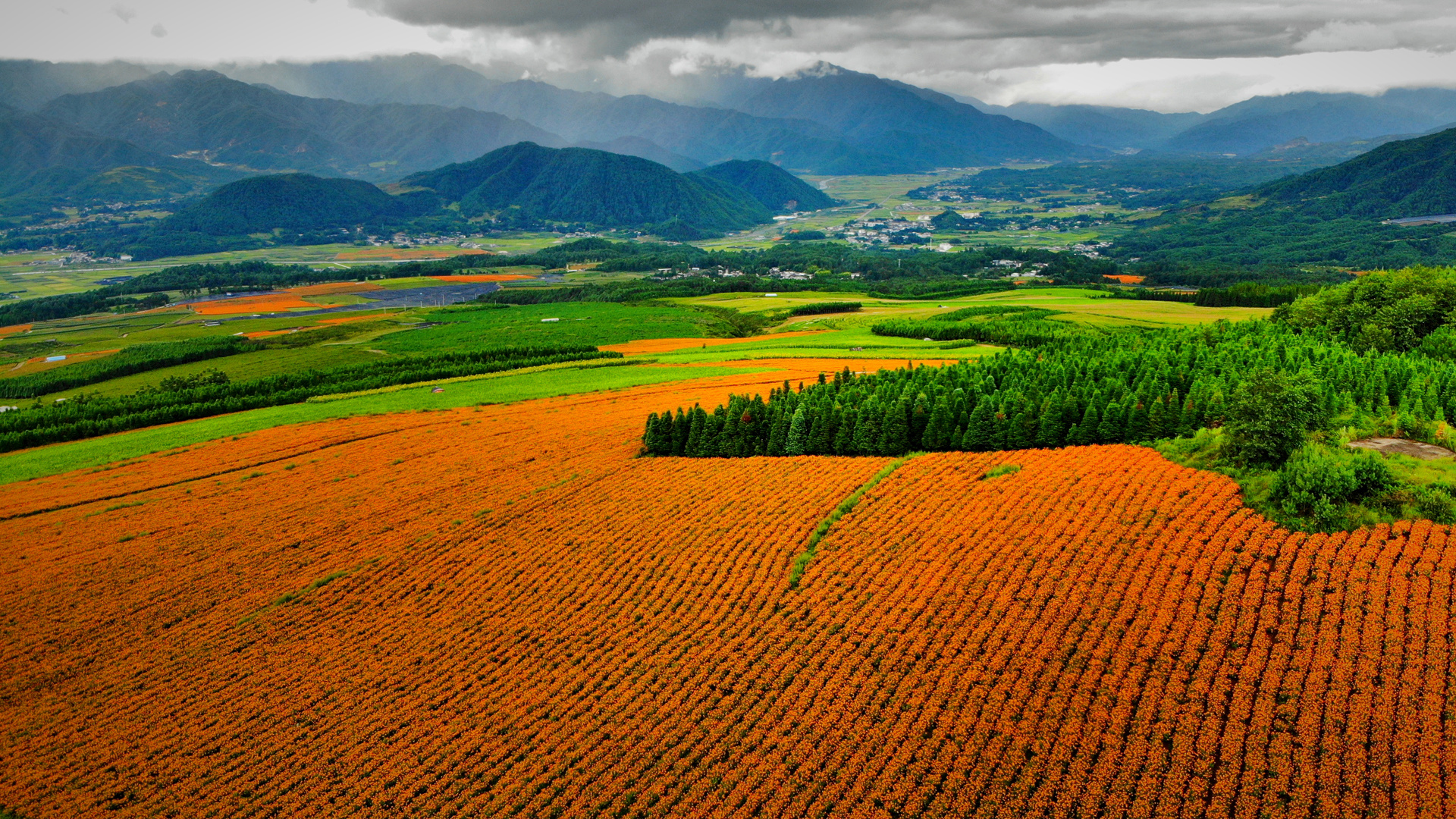